The history of Clearfield football since 1937

The Bison have finished their 2019 season with a record of 9-3.  All offensive statistics have been updated through the end of the 2019 season.  Defensive statistics will be updated when 2019 stats are finalized.  All team statistics and averages have been figured using the 11 games the Bison actually played, excluding the forfeit win over Philipsburg-Osceola.  Total points (365), however, include the two points earned by the forfeit.

Sophomore quarterback Oliver Billotte’s 442 passing yards against Penns Valley set an all-time record for most in a single game, crushing Isaac Rumery’s record by 70 yards.  Billotte now has 2,000 career passing yards, giving him the 15th most in Clearfield history.

The 2019 season also saw the Bison capture the program’s 600th win (a forfeit against Philipsburg-Osceola).  Clearfield has now won 602 games.  A link to the all-time wins list has been added to the Miscellaneous section of the website, however that list is only current through the end of the 2017 season.

Coach Janocko continues to move up the all-time wins list.  His record now sits at 284-114-3.  The link to the all-time coaching wins list can also be found under the Miscellaneous section, and is current through the end of last season (2018).

A Program History tab has also been added.  This section of the site will work to incorporate historical data compiled by www.clearfieldfootball.org. 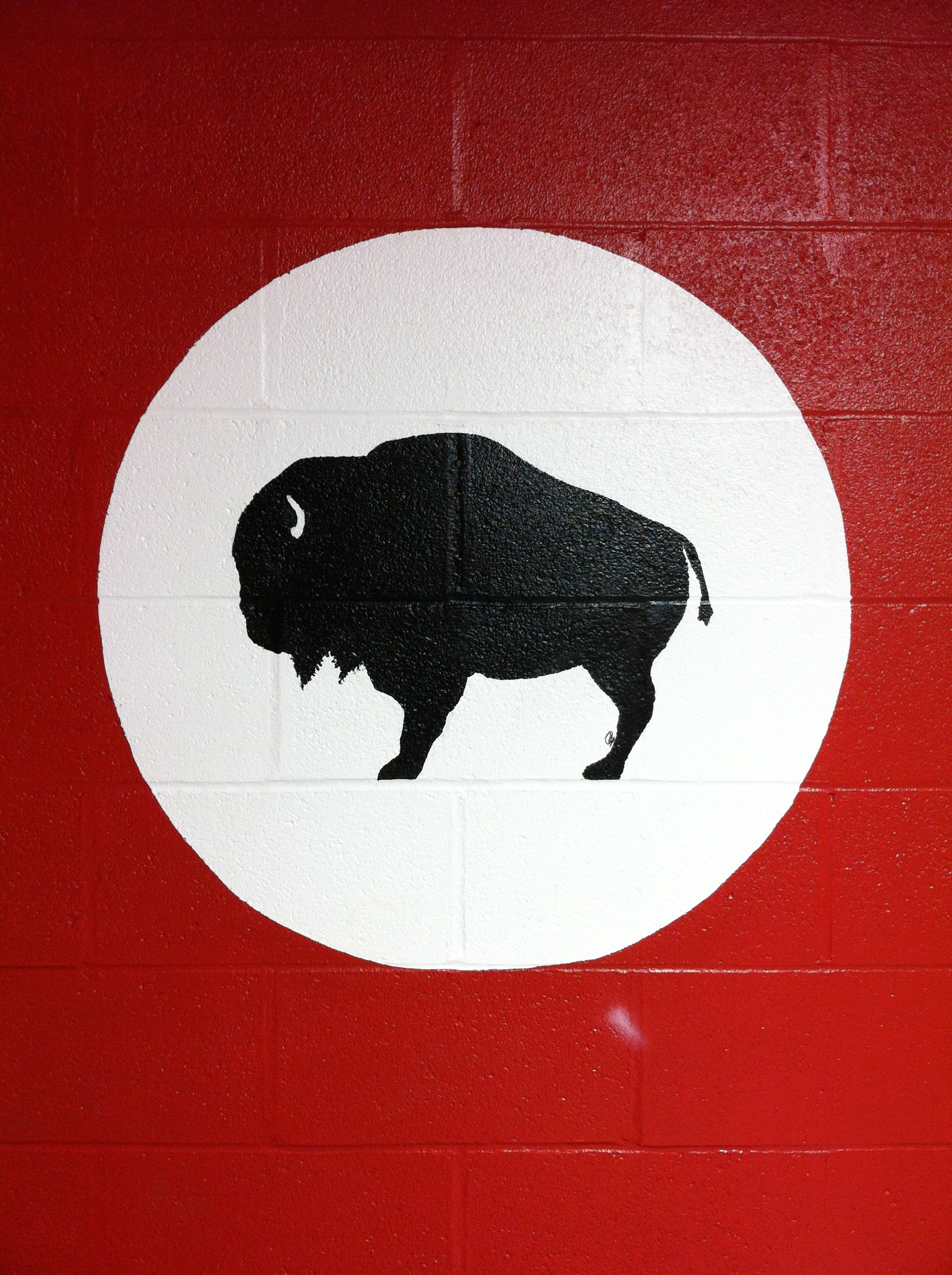